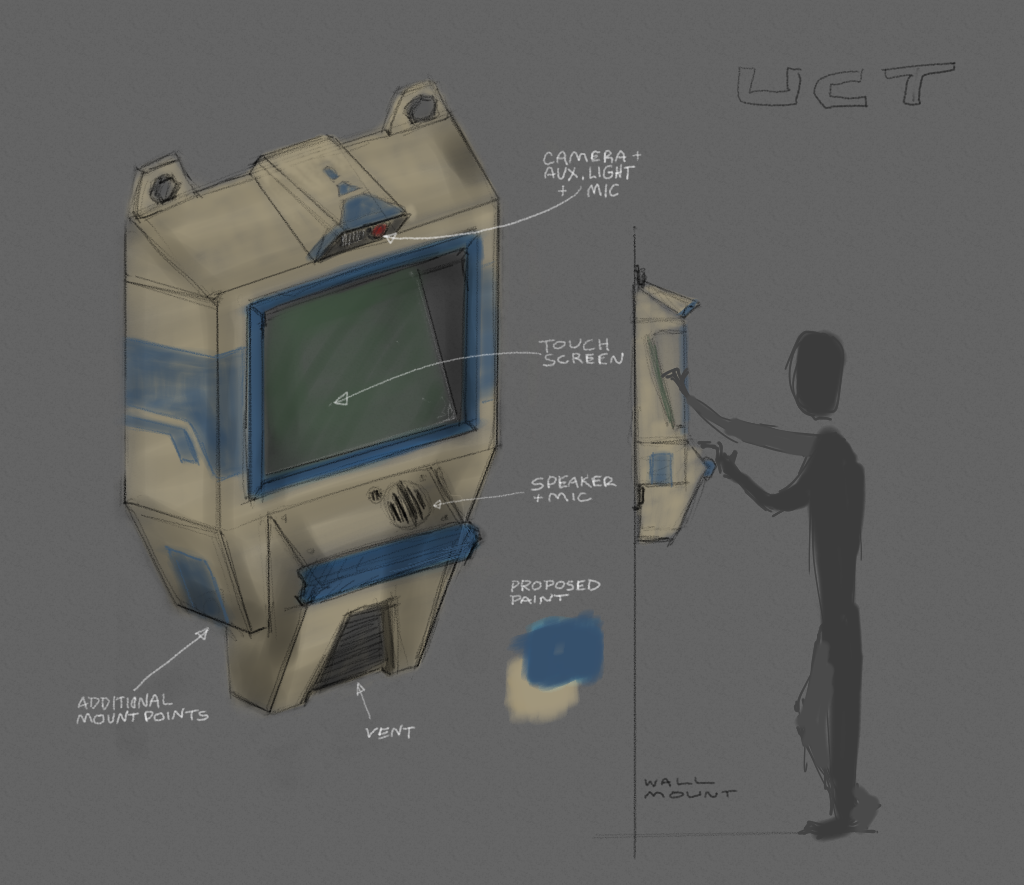 Logo created for Project Wonderland module Marble-ous. This Newtonian physics simulation was created during the Wonderland Week of Code. 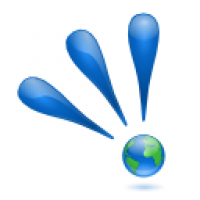 Lock It Up With MyKeyRing 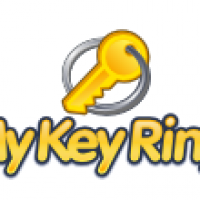 The “finest password manager and electronic key ring” software needed a fine graphic treatment for its Windows interface. I was commissioned to create the interface graphics and icons used in the development.