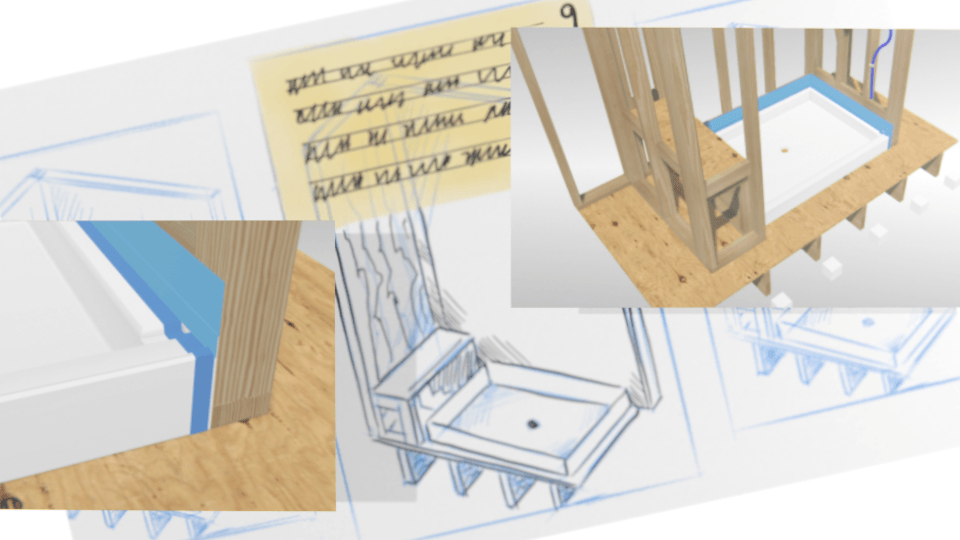 I was asked to give a presentation and critique publications brought in by attendees of the 2011 Pennsylvania Association of Environmental Educators Conference held this weekend. My presentation slides are now available for download here…