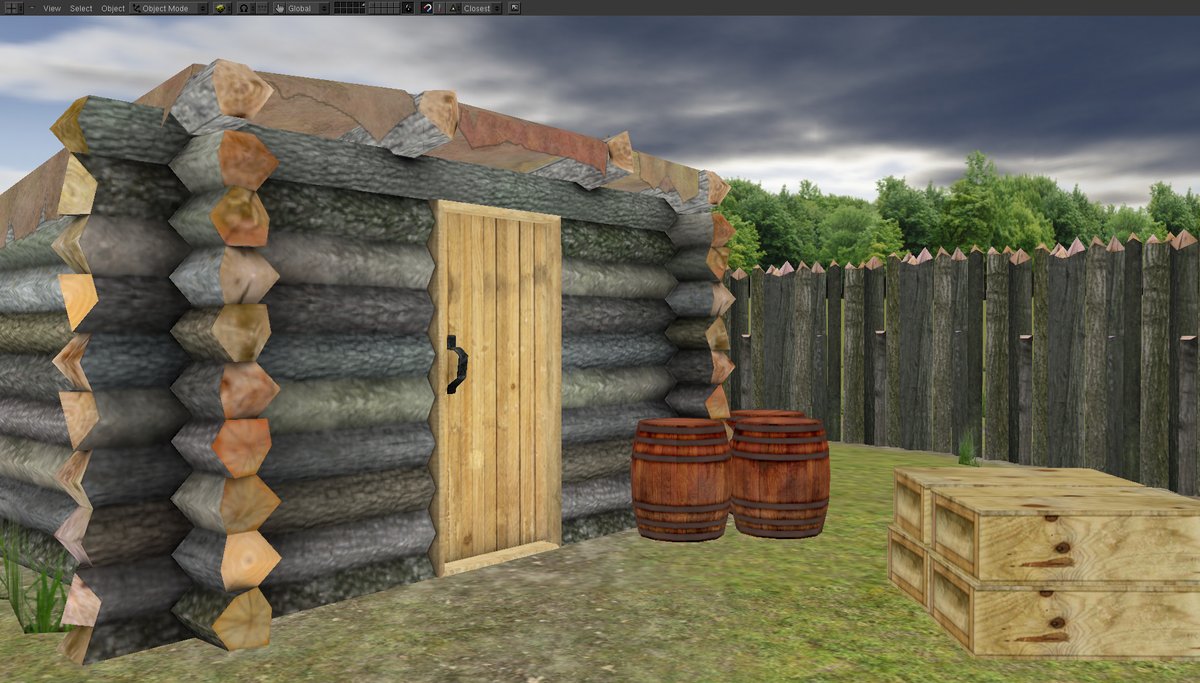 As with many large-scope, independently published games, this one is still in progress. Here I’d like to share my work designing and building a modular environment kit for one of the game’s factions. The requirements list was short and sweet: Sleek and modern, with a monochrome color pallete.

Visuals created to explore the possibility for the user to “swim” around and explore data. 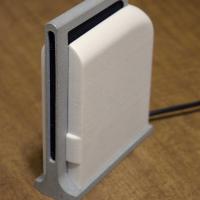 The following series of instructional videos were created for my Computer Lab students at Yeshiva Schools. The objective of this project was to develop new Inkscape skills while telling a story, sequential-art style.