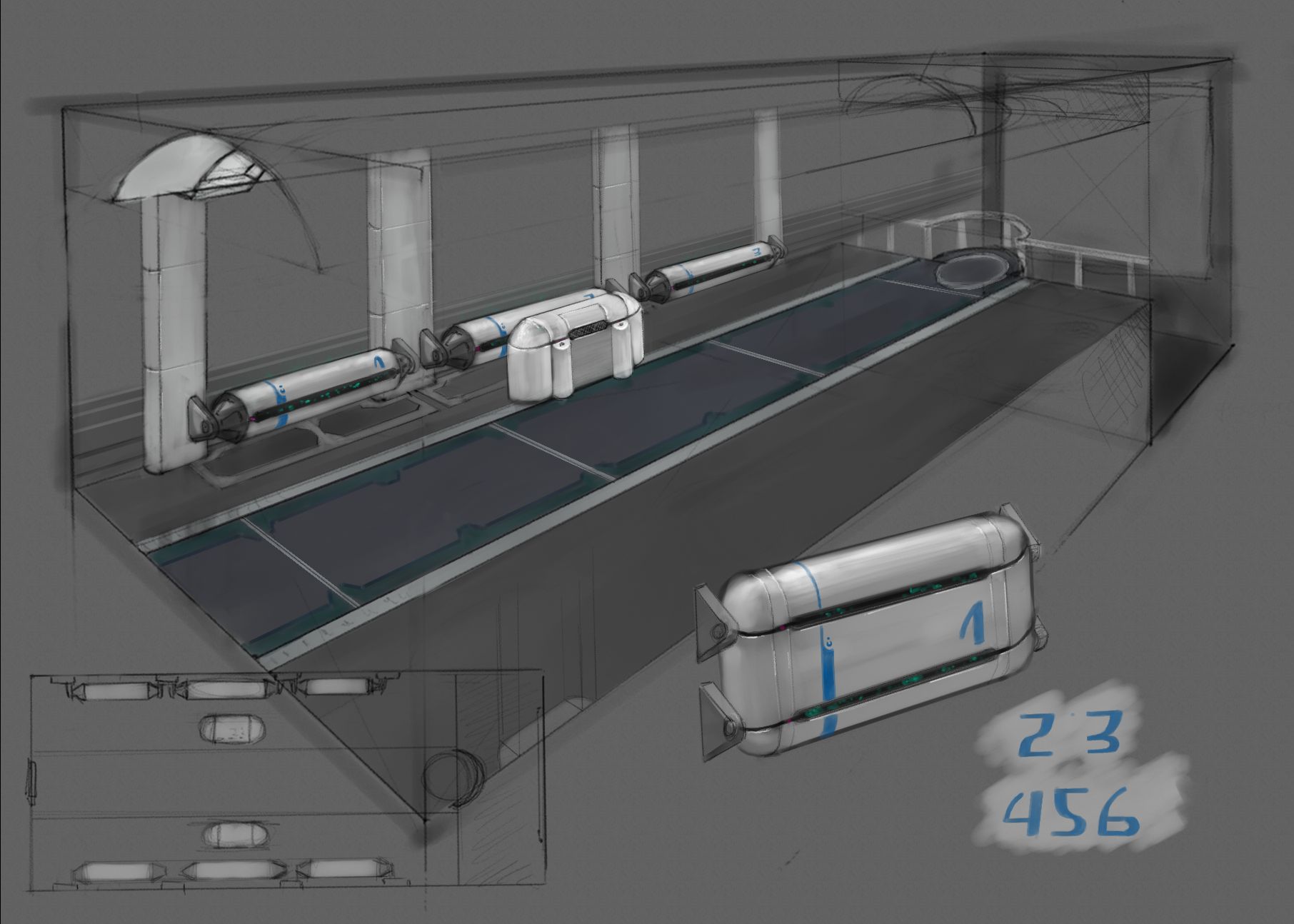 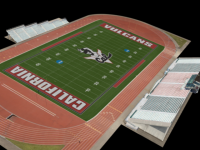 A Place to Call [Virtual] Home 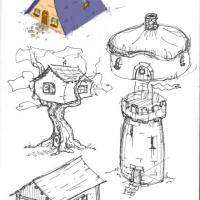 Home designs for an online game.

High resolution panoramic view of the Waterfront across the Monongahela river.